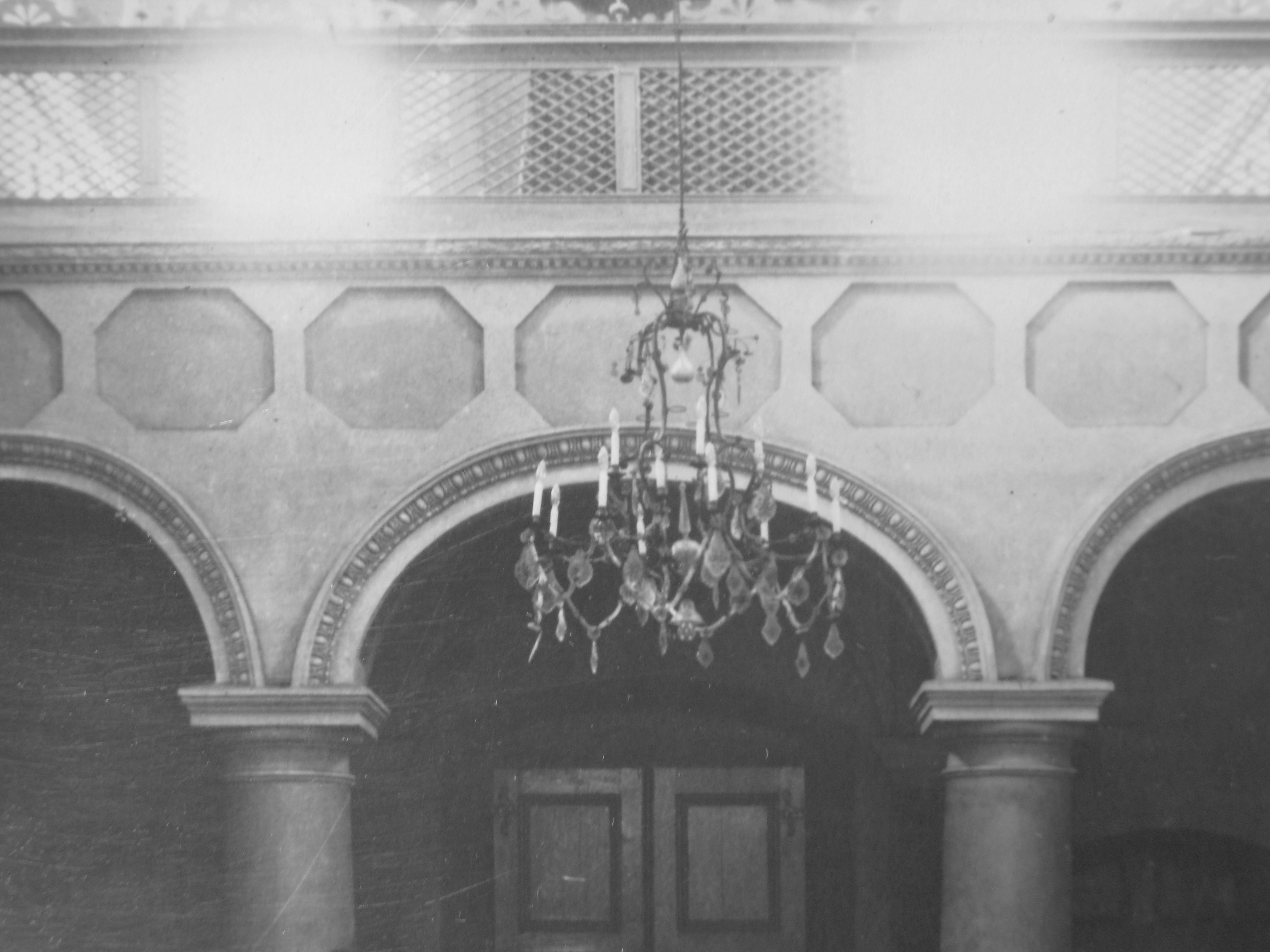 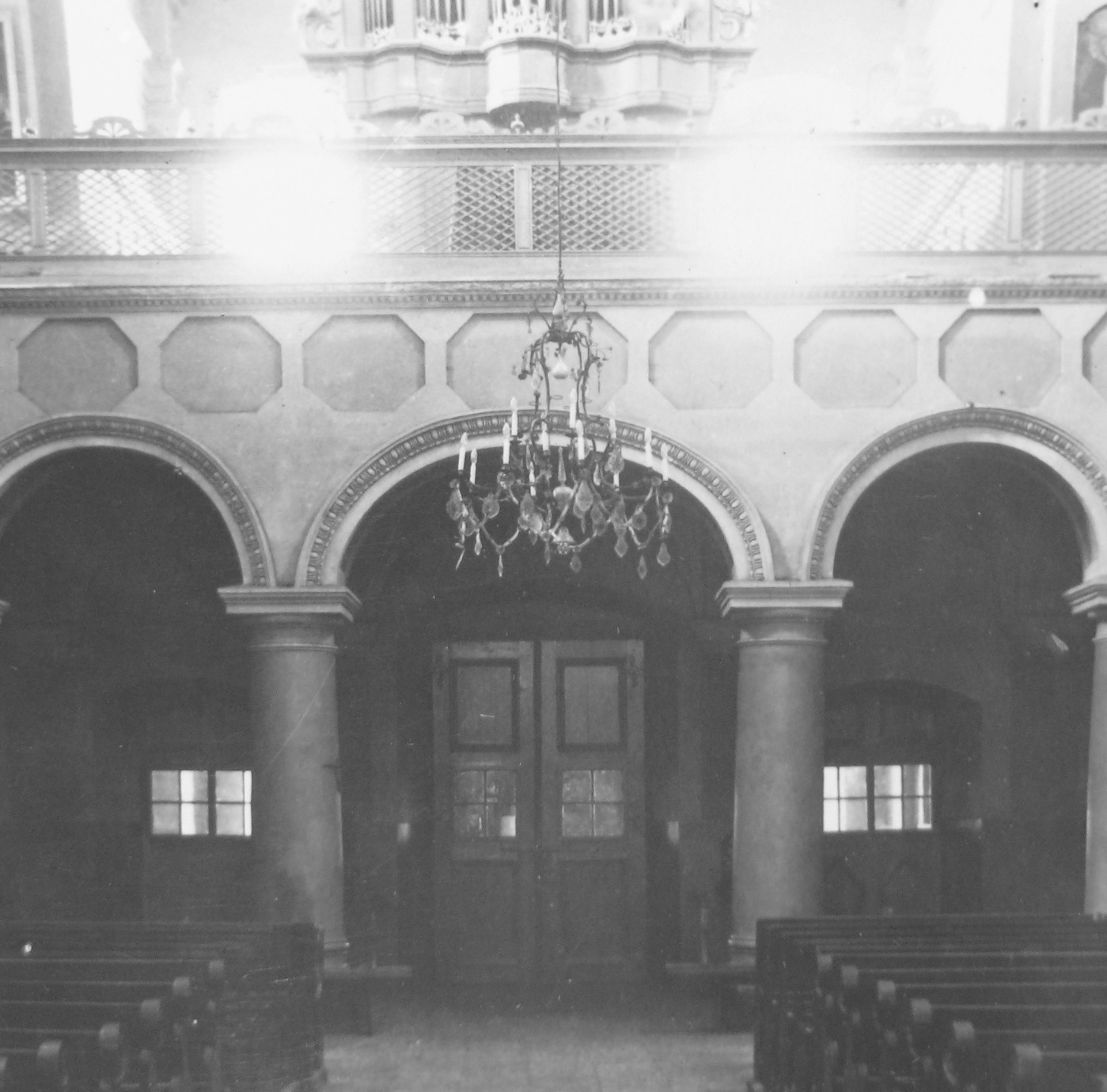 The chandelier from the church of St. Catherine in Vilnius

The production of glass chandeliers in Europe has been increasing since the early 18th century. At the same time, different types of chandeliers were produced in different regions. Italy (especially Venice), England and Bohemia were the most famous centres for the production of glass chandeliers in the first half of the 18th century. In Venice, from the beginning of the century, playful coloured glassware was adorned with glass flower blossoms, leaves and chains. These single-stem lightings were called chiocche (bouquet of flowers). From the 1710s, glass chandeliers with arms of the same material began to be produced in England. Their shape resembled classic Flemish Baroque chandeliers with a sphere beneath the stem. Manufactured in England, the chandeliers of the same shape differed from Bohemian ones by their daintily polished and gleaming glass surface. In the first quarter of the eighteenth century, chandeliers manufactured in Bohemia were also composed of metal-rods frame stud by glass/crystal pendants.

The photograph from 1969 (Fig. 3–4) shows that the chandelier had eight arms with sconces in the lower crown. Another four sconces were fitted slightly above. The frame of the chandelier is cage-like, similar to a chubby pear. Its top consists of interconnected curves that give the chandelier a wavy silhouette. A finial is at the bottom, in the centre of the frame. As is typical for the chandeliers in Europe of the first half of the 18th century, one or maybe several glass spheres with a spire were thread on it. Polished glass/crystal spires were probably present in the upper part of the frame because small spikes are beside the connection of curves. The upper part of the chandelier in the centre was decorated with a pear-shaped glass pendant, and between the sconces beneath the chandelier was a glass-stick necklace with leaf-shaped pendants.

The remaining frame of the chandelier is severely damaged by corrosion with only four remaining incomplete arms, and all glass/crystal details once adorned the chandelier and sconces are lost.

Although the chandelier is severely damaged, it is attributed to the most valuable chandeliers in Lithuania. The authentic frame of the 18th century is preserved, which is typologically rare not only in Lithuania but also in Europe.