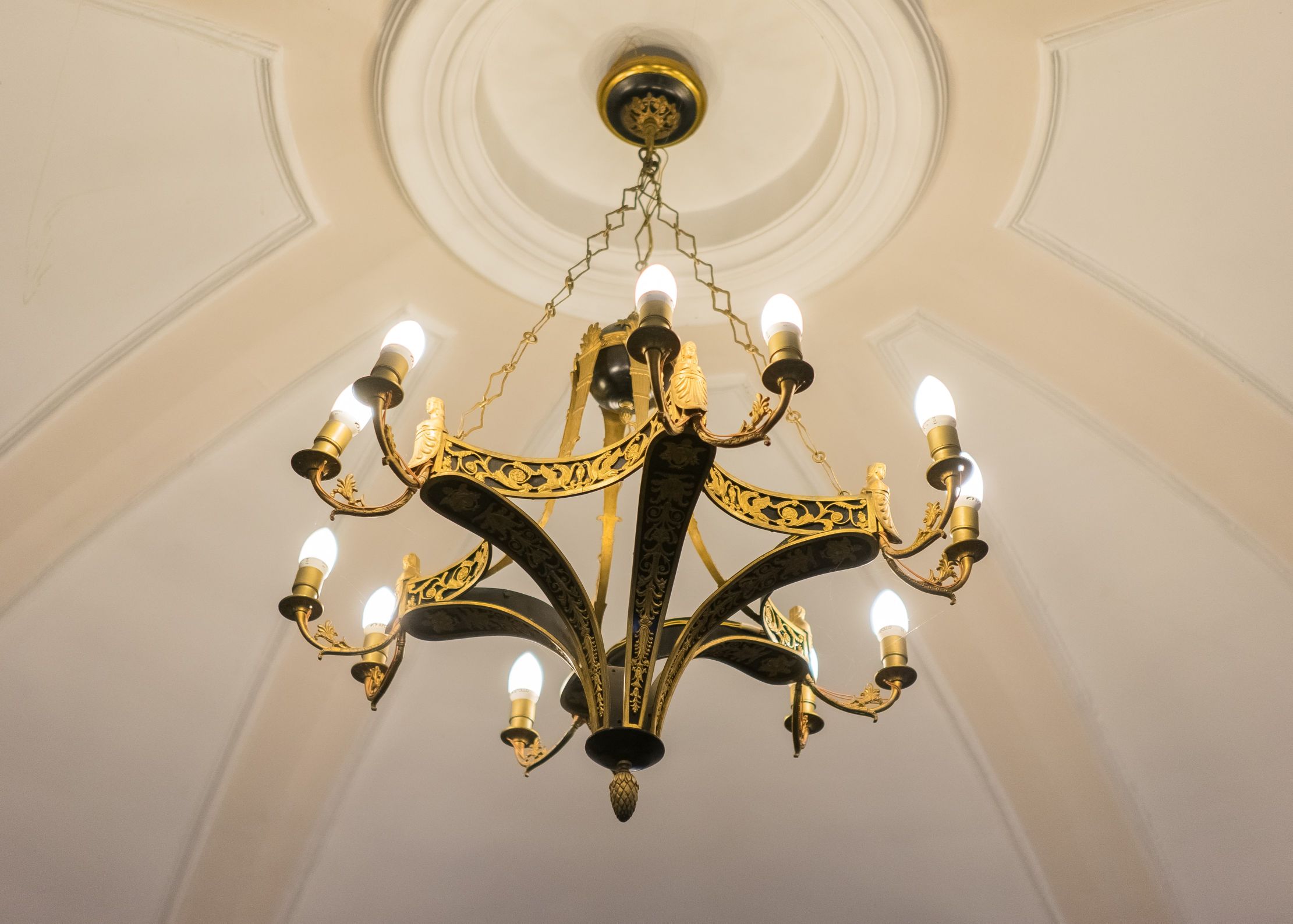 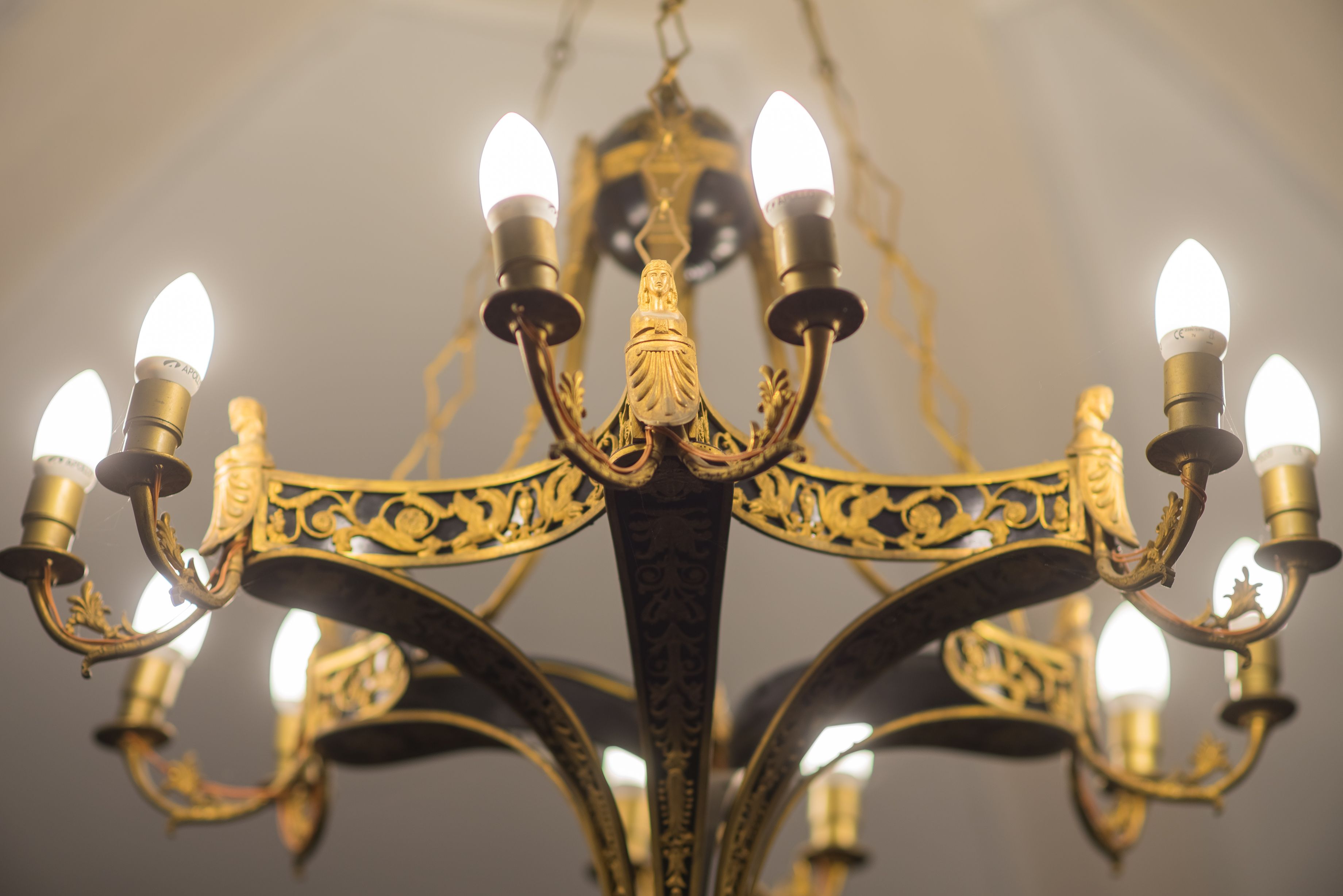 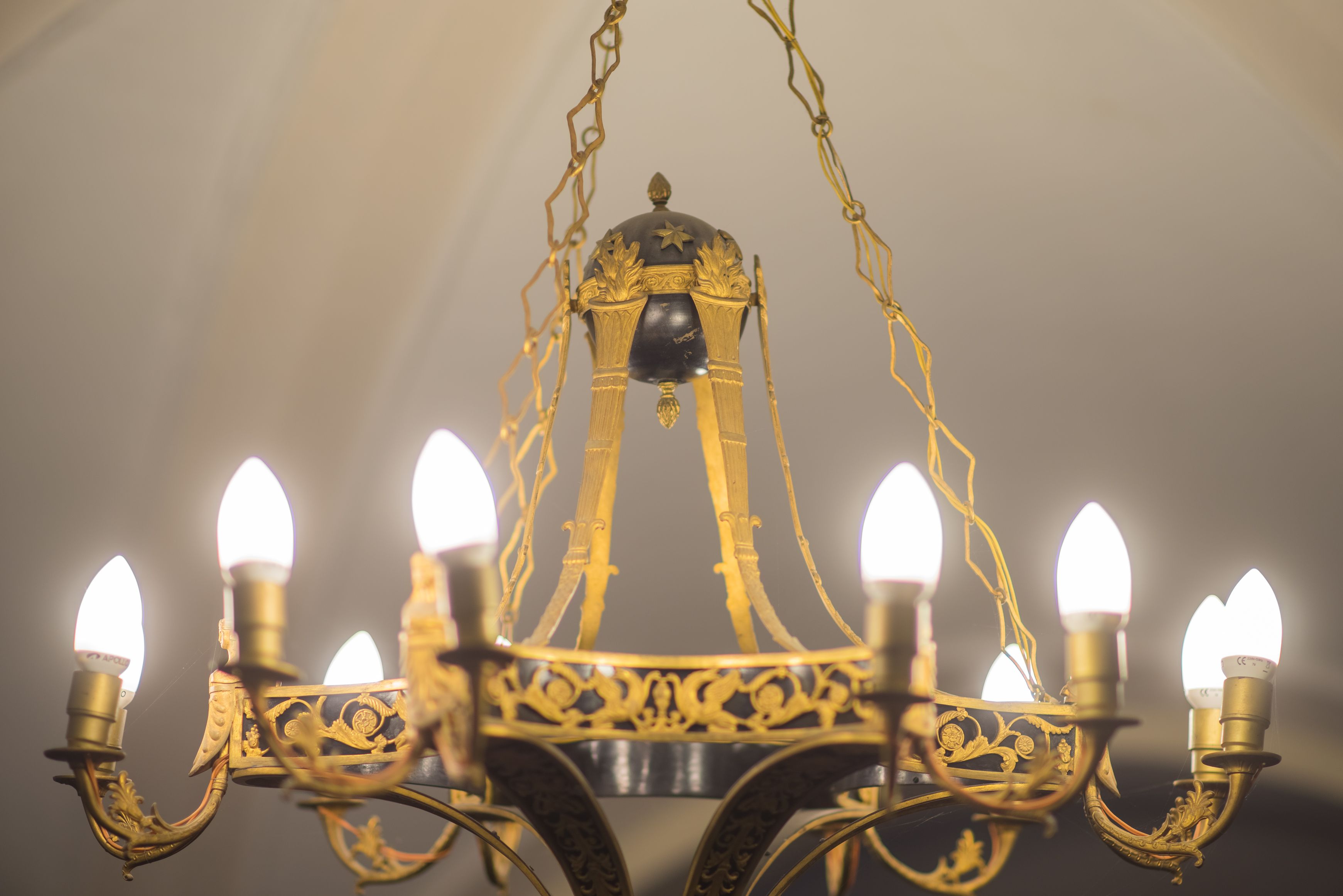 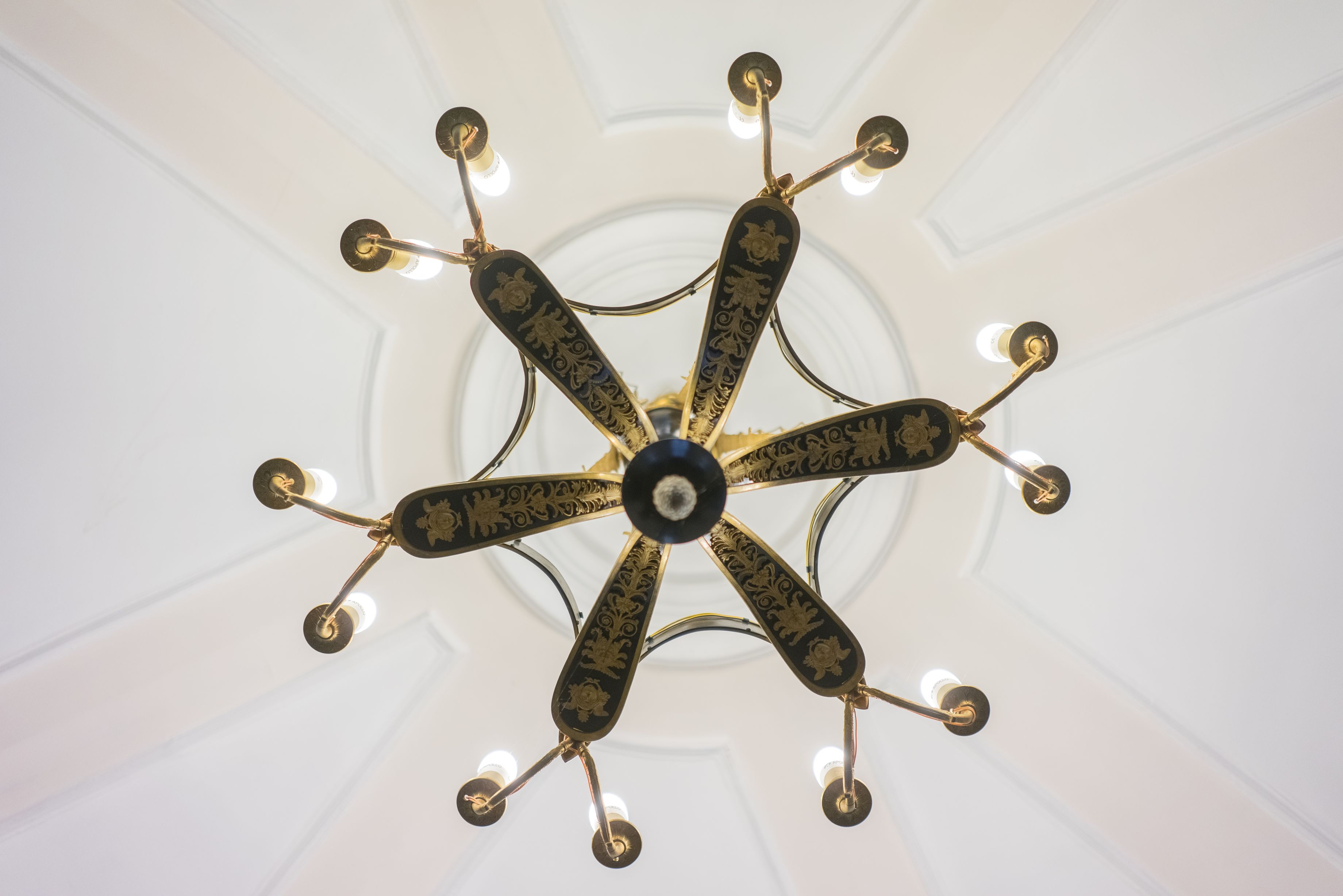 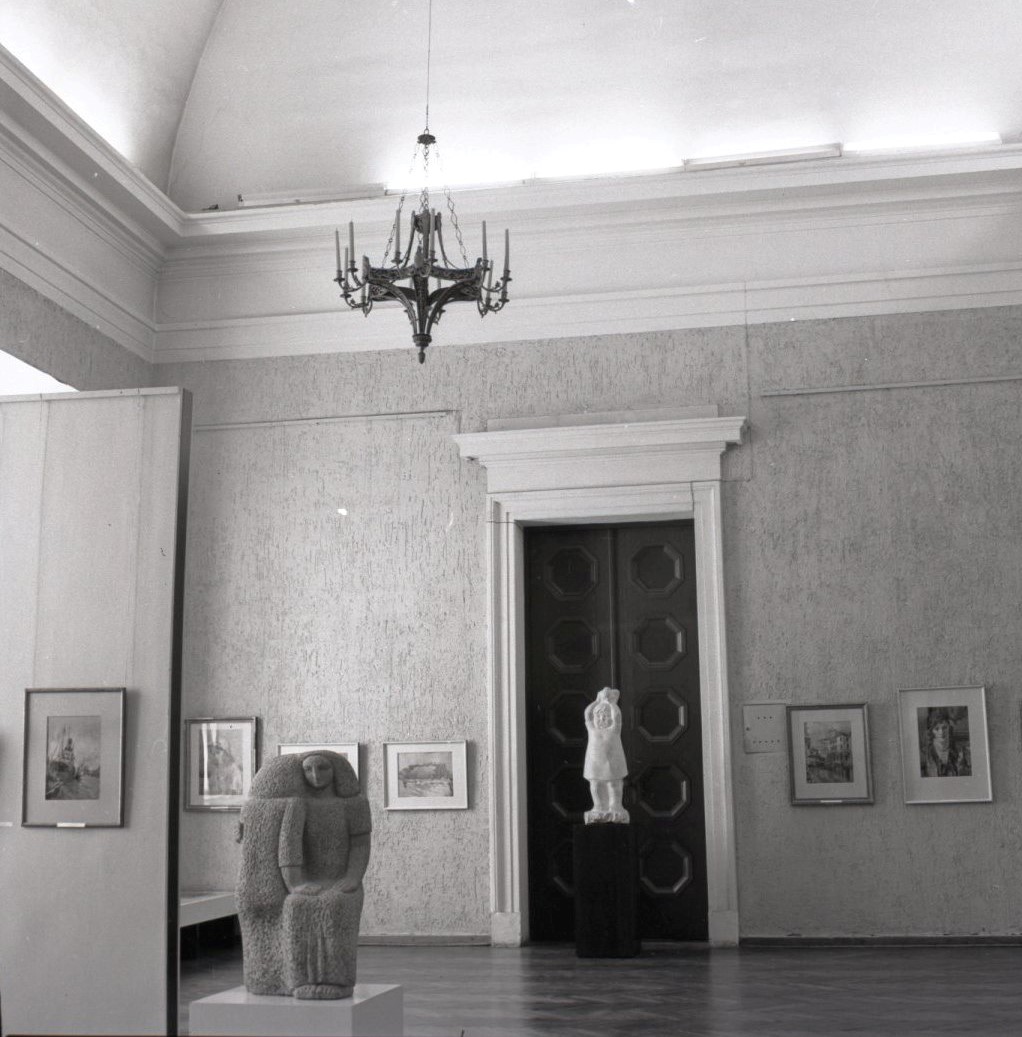 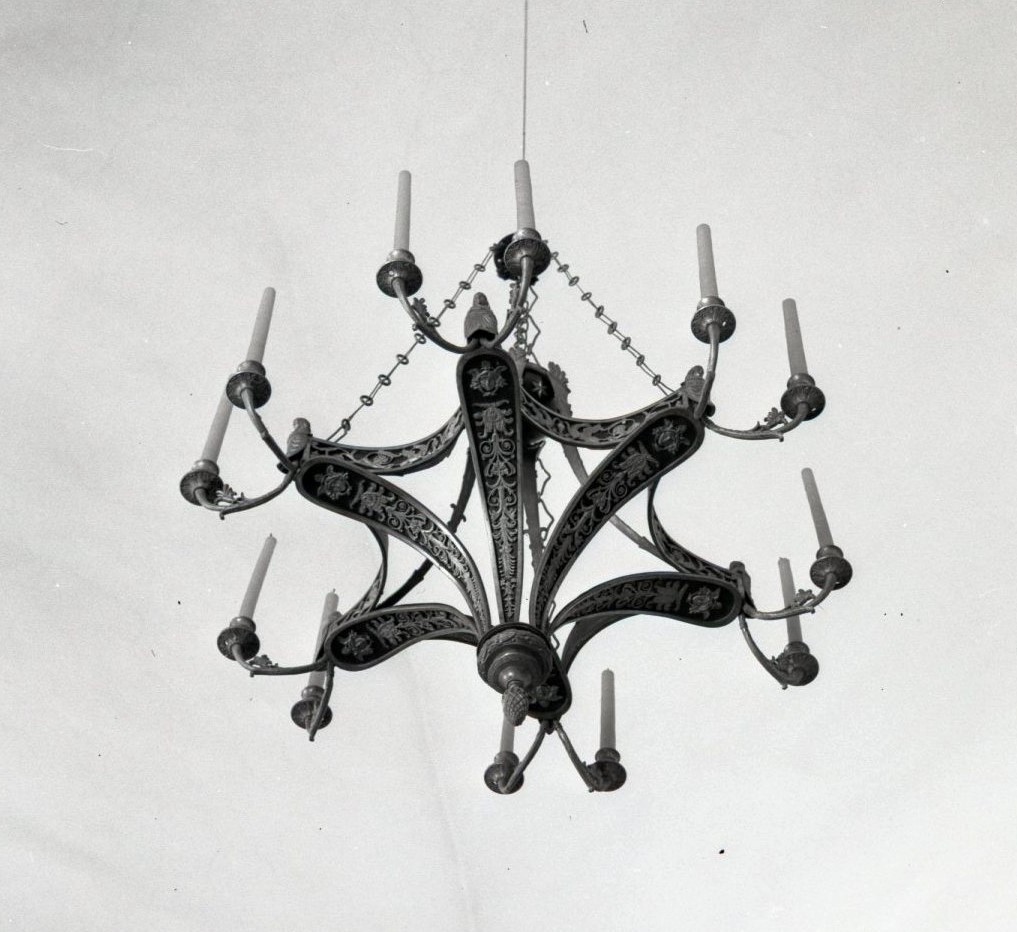 The unique code in the Cultural heritage register – 37253

In the 19th century, Queen Victoriaʼs British Empire was the most powerful country in the world, occupying about a quarter of the worldʼs territory. In order to undermine Britain's colonial power and regain influence in the East, French Emperor Napoleon Bonaparte decided to conquer Egypt, an important part of the British road to colonial India. In 1798, Napoleon with 350 ships and an army of 30 thousand soldiers organized a campaign against Egypt.

Fashion trends were closely related to political phenomena at all times. The Empire style is associated with the period of governance of Napoleon I, and in France, it dominated in 1800–1815. In other European countries, such as Russia, England and Poland, the style survived until the mid-19th century. The style is characterized by monumentality and ornamentation with symbols of power and triumph. Napoleon’s campaign mentioned above has undoubtedly influenced the establishment of popular motifs of antiquity and Egyptian art.

The chandelier of rare composition and ornamentation was made during the period of the Empire style — the first half of the 19th century. Its structure is difficult to describe, and it is close to frame chandeliers. The black-oxidised band is shaped like a star-like hexagon, and two arms with sconce for candles (at present, for light bulbs) are placed at the terminals of each beam. The spatial composition of the chandelier is created by torch-like ribbons, which rises above the corners of the black-coloured sphere and downwardly sloping palmetto strips terminating with a dish and cone. The antiquity and Egyptian motifs characterise the chandelier of expressive Empire style: terminals of the hexagon are decorated with sphinxes, arms with palmettes, stripes with vertical floral candelabra ornament, griffons, torches and stars.

In 2013, the chandelier was returned to the Archdiocese of Vilnius. Before that, he was preserved at the Lithuanian Art Museum. In 1973, Jonas Šaparauskas had documented the chandelier hanging at the Vilnius Town Hall (the Lithuanian Art Museum operated in the building during 1941–1996). Although the current representation of the chandelier is consistent, the iconographic material suggests that some of the visible details are not original. The 1973-year photograph evidence that the chandelier hung on four rather than on three chains and the chains are fixed not on the hook but the edges of the rosette. The termination of the dish form beyond the chandelier also differs: in the past, it was deeper with a repoussed ornament, at present — barely convex without décor.

In the context of both the Lithuanian and European chandeliers, the chandelier is characterized by less frequent composition and Empire-style ornamentation. Therefore, it has not only artistic and historical but also typological value.